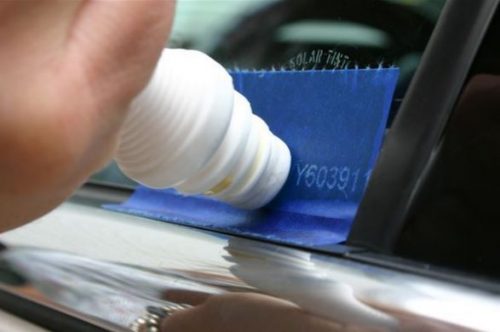 Thousands of vehicles are stolen statewide every year.

Law enforcement are hoping to deter automotive thieves through a Manassas event.

Drivers can have the Vehicle Identification Number (VIN) on their vehicle windows etched for free between 10 a.m. and 2 p.m. on October 13, according to a release.

The event will be hosted at Signal Hill shopping Center, which is located at 9692 Liberia Avenue.

It can be difficult to discard a stolen vehicle that has VIN-etched windows.

“Disposing of a vehicle whose windows have been VIN-etched takes time, trouble and money, all in short supply for thieves,” a release stated. “That is because the windows of stolen VIN-etched vehicles must be stripped and replaced before a thief can get rid of the car, a costly and time-consuming process.”

Participants must bring a driver’s license and vehicle registration.

Only those named on the registration can authorize the VIN etching process.