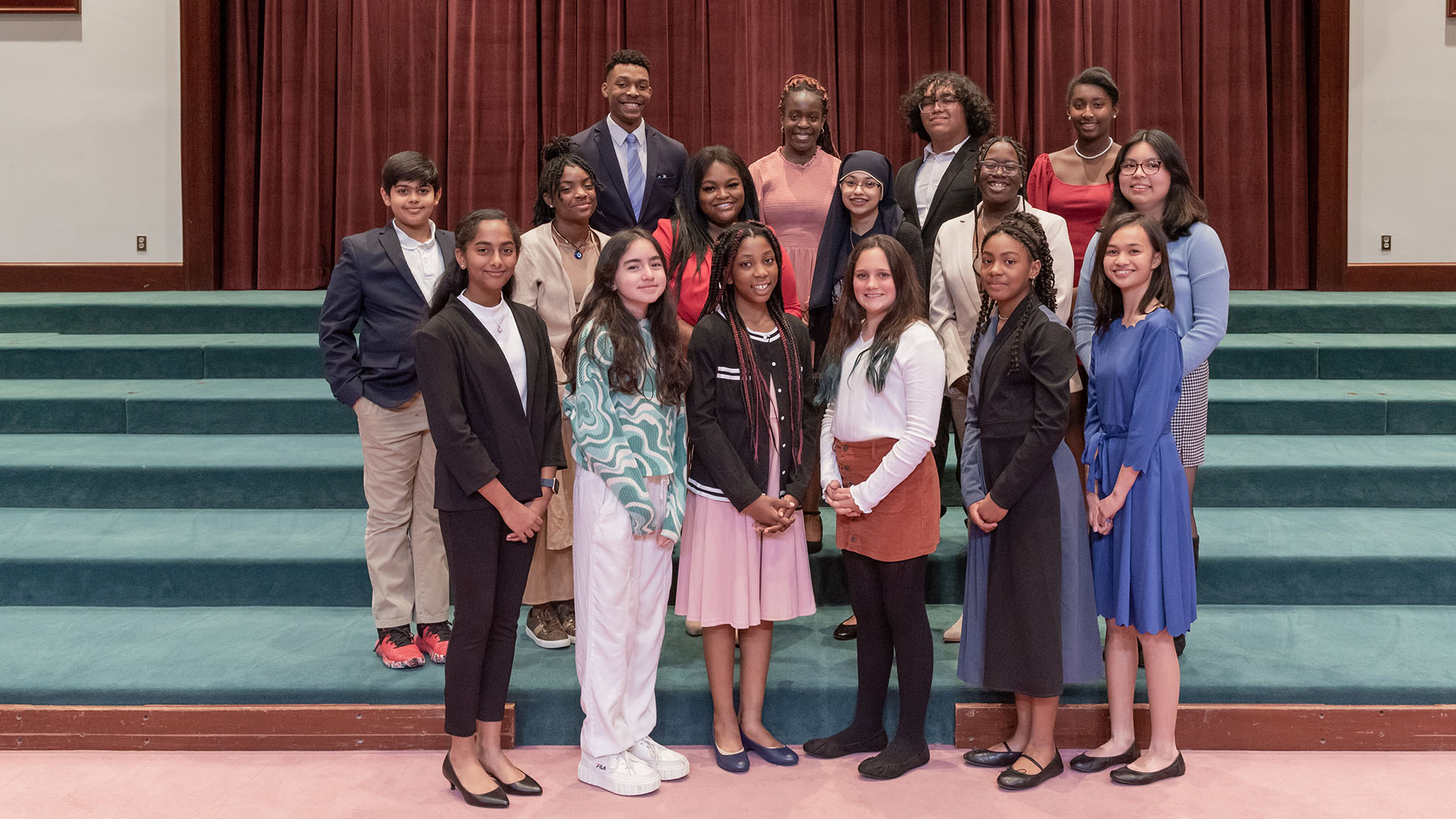 The 33rd annual event is going to be hosted by the Prince William County Alumnae Chapter of Delta Sigma Theta Sorority, Inc. (PWCAC-DST), which is partnering with Delta Research and Educational Foundation.

Starting at 11 a.m., it can be viewed on the PWCAC-DST-MEDIA YouTube channel, according to a release from the sorority.

The following middle and high school students are participating:

For this year’s oratorical competition, 6th- through- 12th-grade students were given the theme “A View of the Promised Land”. The topic is meant to focus on the legacy King left. Event attendees will be able to vote on the six speakers who were selected.

In addition to orators, the free program will include an MLK Community Choir that’s made up of kindergarten through 12th graders.

Local and national speakers participated in the initial five years of the event, which started being held in 1985, according to PWCAC-DST Chapter President Sharon Andrews. The oratorical competition became the focal point in 1991.

“The chapter hosts the MLK program each year, but the support from the three local school systems, teachers, coaches, and principals, and the judges, sponsors, donors, and audience make the program possible year after year,” Andrews said in a release.

More information about the Dr. Martin Luther King, Jr. Youth Oratorical Competition and Program can be found on the PWCAC-DST website.

A service project is taking place after the event.

Between 2 p.m. and 5 p.m., the public may drop off non-perishable items at 2701 Neabsco Commons Place, Suite 150 in Woodbridge. They will be donated to Northern Virginia Food Rescue.

Examples of food that will be collected include: