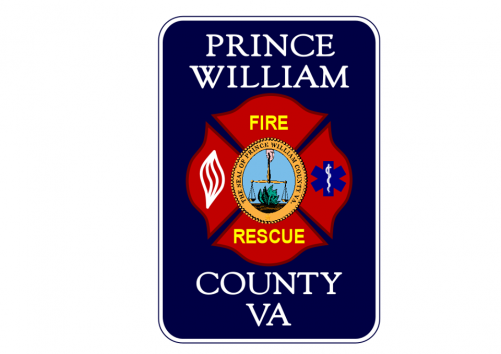 Some area Sprint customers were unable to call 911 yesterday

If you were a Sprint customer trying to call 911 from your cell phone yesterday, you might have been out of luck.

“About 10:30 this morning, a citizen called the McClean station of the Fairfax County police department and advised that they had been trying to dial 911 from their cell phone and kept getting a ‘fast busy’ signal…PWC learned of the impact when a citizen drove to Station 23 (River Oaks) and advised they could not reach 911 via their Sprint cellular phone,” stated Braun in an email.

According to Braun, it was discovered that Sprint’s data center in Reston had a commercial power failure, and the center’s backup generators also failed.

When trying to work on the issue with the data center yesterday, Sprint was unsuccessful, as it was “still too hot to attempt to power up the equipment,” stated Braun.

This power failure is similar to the power outage residents experienced with Verizon in 2012 during the derecho, according to Braun.

One hour ago, the Prince William County Department of Fire and Rescue’s Facebook page confirmed that the issue with Sprint has been corrected, and all Sprint customers should now have access and the ability to call 911 again.