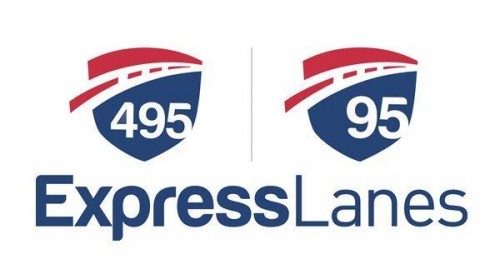 Area groups, non-profits can get $1K to $5K grant

If you’re a non-profit or community organization, you may be able to get some grant money from Transurban.

Transurban is the company that built and oversees the Express Lanes in Virginia. According to a release, Transurban has partnered with the Virginia Department of Transportation (VDOT) to offer a 395 Express Lanes Community Grant Program.

Grants are awarded through the program quarterly, and are given to organizations based-in, or that do work in, the I-395 Corridor area, stated a release.

“Transurban cares about the wellbeing of the areas in which we operate. The 395 Express Lanes will provide an opportunity for new travel choices, expanded capacity and dedicated transit funding.  The project will also enhance the network of Express Lanes that serves more than 2 million customers today,” stated Group General Manager of Transurban, North America Jennifer Aument, in a release.

More on the grant program, and how to apply, from a release:

The 395 Express Lanes Community Grant Program will award grants in the following categories:

Community – projects that support the health, development or well-being of communities within the corridor

Safety – projects that support safety initiatives within the corridor

Since 2008, Transurban has been active in the local community through the Express Lanes Community Grant Program.  To date,more than $560,000 has been awarded to organizations in Northern Virginia supporting initiatives like neighborhood clean-ups, vegetable gardens, rain barrel systems, safety lights for bicycles and community landscaping.  To learn more about projects Transurban has funded, please visit:  ExpressLanes.com/community.