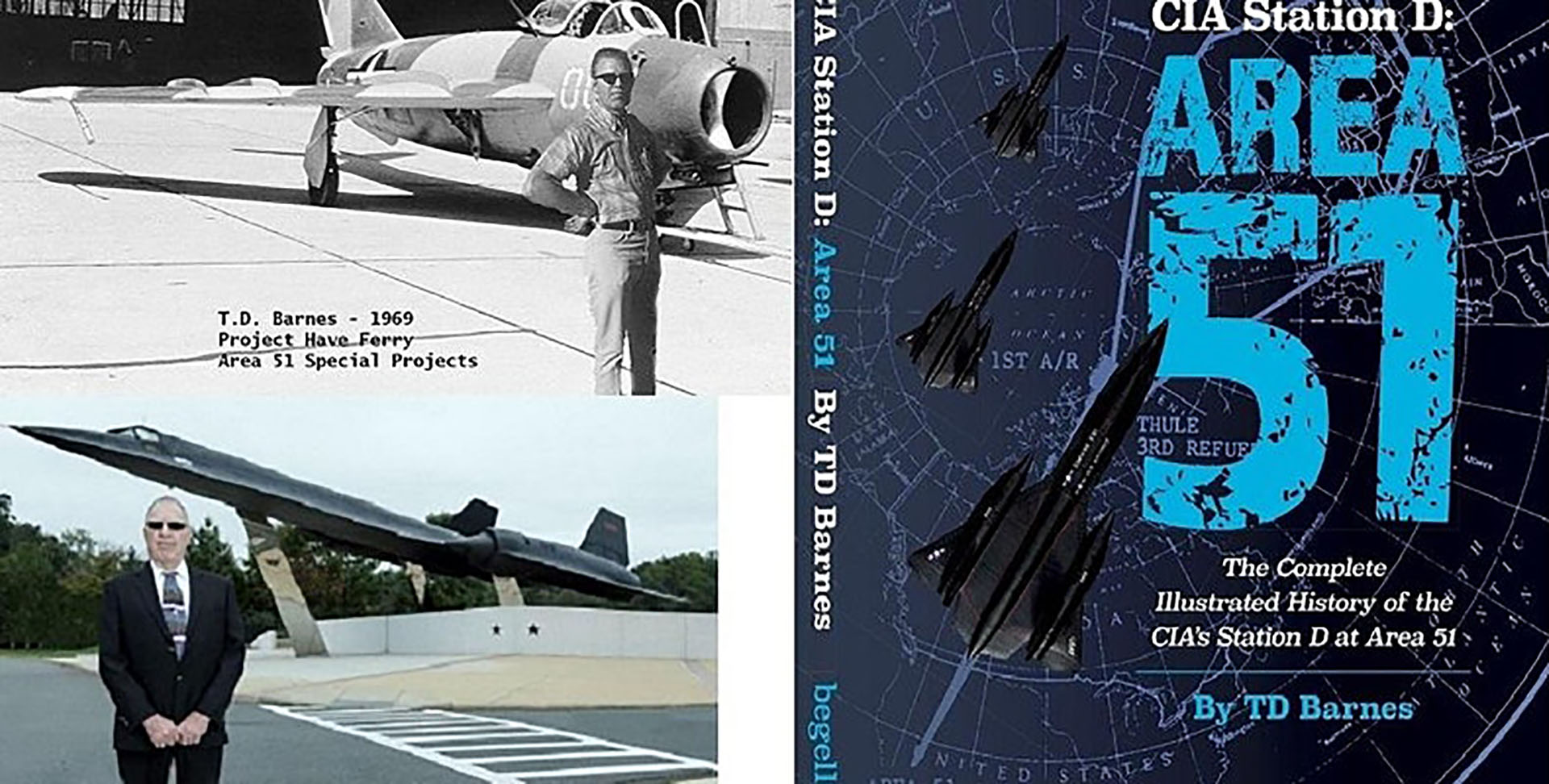 Area 51 is a topic that has raised curiosity and been brought up in many conversations.

Community members will get the inside scoop from TD Barnes, who worked on CIA special projects.

He will talk about various topics, including the importance of Area 51 and why it’s located in Nevada, according to a release from the Cold War Museum.

Tickets are available on eventbrite for $20. Members of the public who can’t participate are encouraged to purchase a ticket and email Cold War Museum Executive Director Jason Hall, who will help them access the video. His email is jason@coldwar.org.

In addition to working on CIA projects, like Soviet MiG and Project Oxcart, Barnes worked on missiles as part of the U.S. Army Intelligence. He has also served on the NASA High Range and written several books.