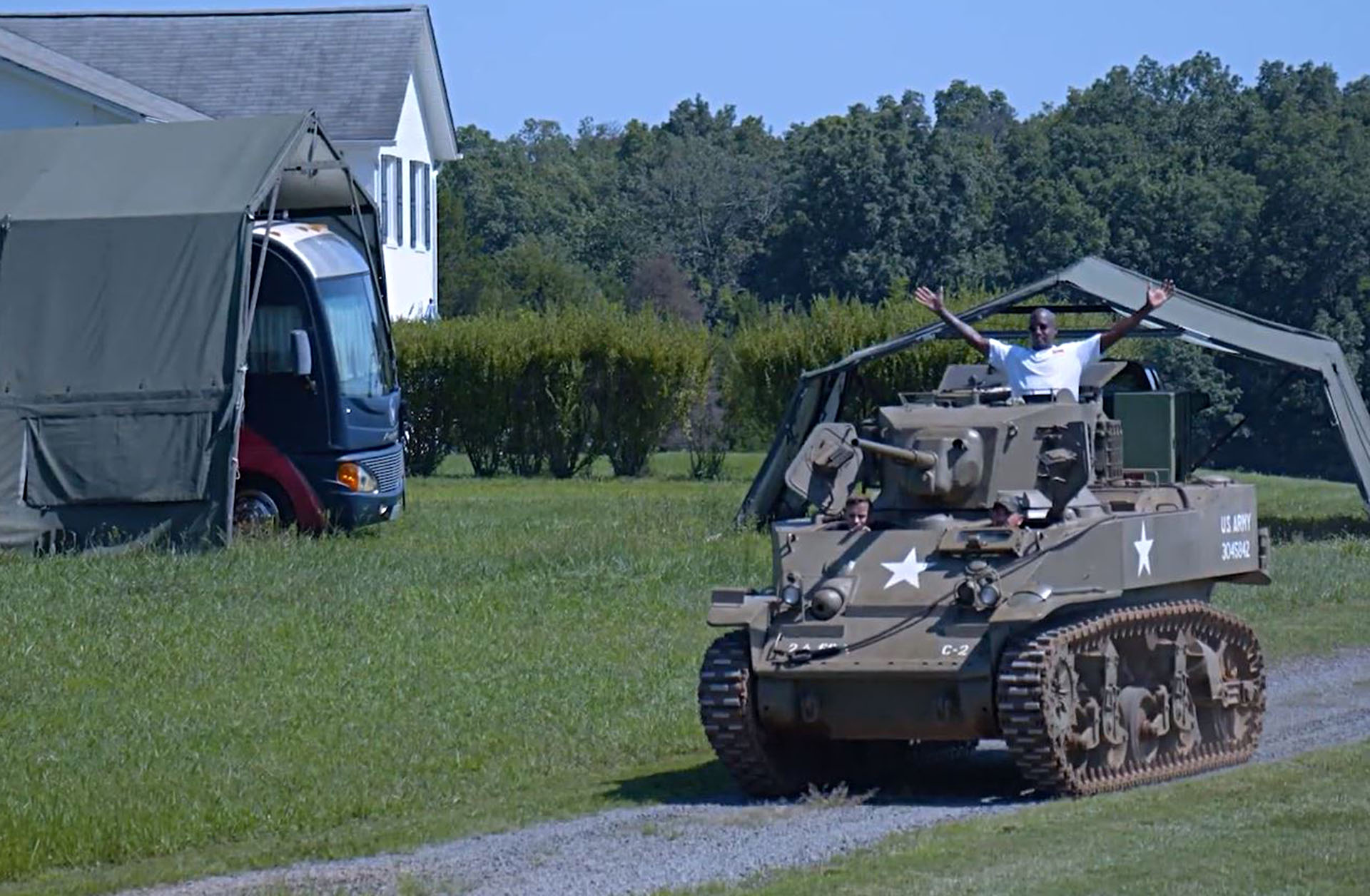 Veterans and members of the military have stories to tell about their service to the country.

The National Museum of Americans in Wartime (NMAW) seeks to share them.

A non-profit, the museum is building an indoor education center and five landscapes of war in Dale City. It hosts an annual Tank Farm Open House in Nokesville that allows community members to check out military equipment and demonstrations.

Neabsco District Supervisor Victor Angry, who served in the United States Army for 23 years, visited the Tank Farm on Wednesday.

“Imagine traveling down the corridor having this opportunity to … experience all three of these structural events in a weekend,” Angry said.

Made up of battlefields and remains from the Civil War, the county also has historical value.

“We have all this opportunity to really experience what this country holds and protects so dear, which is our military,” Angry added. “Because without our military, we would not be sharing these experiences.”

The museum features tanks that are interactive and mobile.

“There’s no signs on these that says, ‘Do not touch.’ These are vehicles that we want you to experience, and so I’m really excited about that,” Angry said. “I think that is one of the absolute most fabulous things about this wartime museum, and you’re going to love it.”