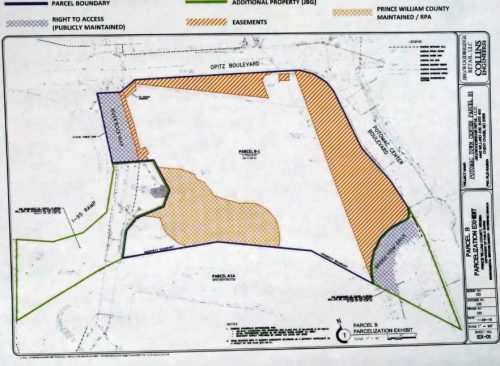 More funding is being allocated to a commuter parking garage.

The Potomac-Neabsco Commuter Parking Garage has been named a revenue sharing project by the Board of County Supervisors (BOCS), according to a release from the Office of Communications.

This allows the project to receive additional funding.

Expected to stand at 2502 Opitz Boulevard in Woodbridge, the garage will hold 1,400 spots.

Funding through the Northern Virginia Transportation Authority (NVTA) and $9.5 million from the federal level are going to the project.

The facility will also gain $3 million in surplus funds from other local projects that are finished or almost done, such as the Minnieville Road widening and Prince William Parkway updates.