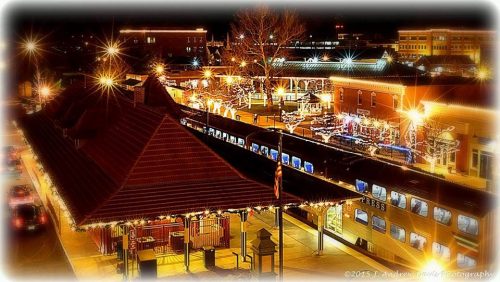 The results are in for the City of Manassas’ Citizen Satisfaction Survey.

According to a release, the survey showed that overall, citizen satisfaction in the city is slightly above the national and regional benchmarks.

More on the results of the survey, from a release:

Categories where the City of Manassas scored significantly higher than the national and regional benchmarks include: the maintenance of streets, sidewalks and infrastructure; quality of Police services; quality of trash, recycling, and yard waste; quality of water and sewer utilities; quality of customer service from City employees, and effectiveness of communication with the community.

“This City is very involved and engaged and it is great to see the positive perceptions held for City services,” said City Manager W. Patrick Pate.  “I am extremely proud that resident opinions show that City of Manassas staff are significantly above the nation in service to the community.”

City Council and staff are pleased with the results, not only because they highlight what the City is doing right, but because the survey shows what priorities the community has in coming years.  Major services that were recommended as top priorities for investment over the next few years include: overall flow of traffic and ease of getting around; overall quality of public education; and overall quality of economic development.